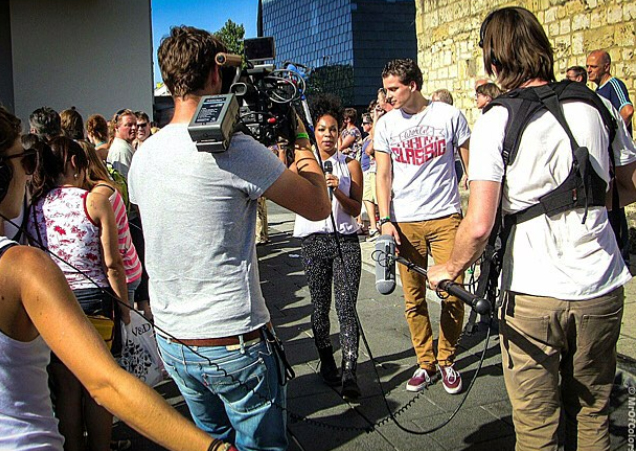 For two seasons, New Dance Media supported to create a TV series called ‘Veronica Moves‘ to introduce the general Dutch audience and viewers of VeronicaTV to the B-Boy community.

In three episodes the viewers were first introduced into the world of Breaking in Season 1. In Season 2, several portrait clips by Dutch B-Boys were created towards the Red Bull BC One Holland Cypher 2013.

Find one of the profile clips below, featuring B-Boy Redo