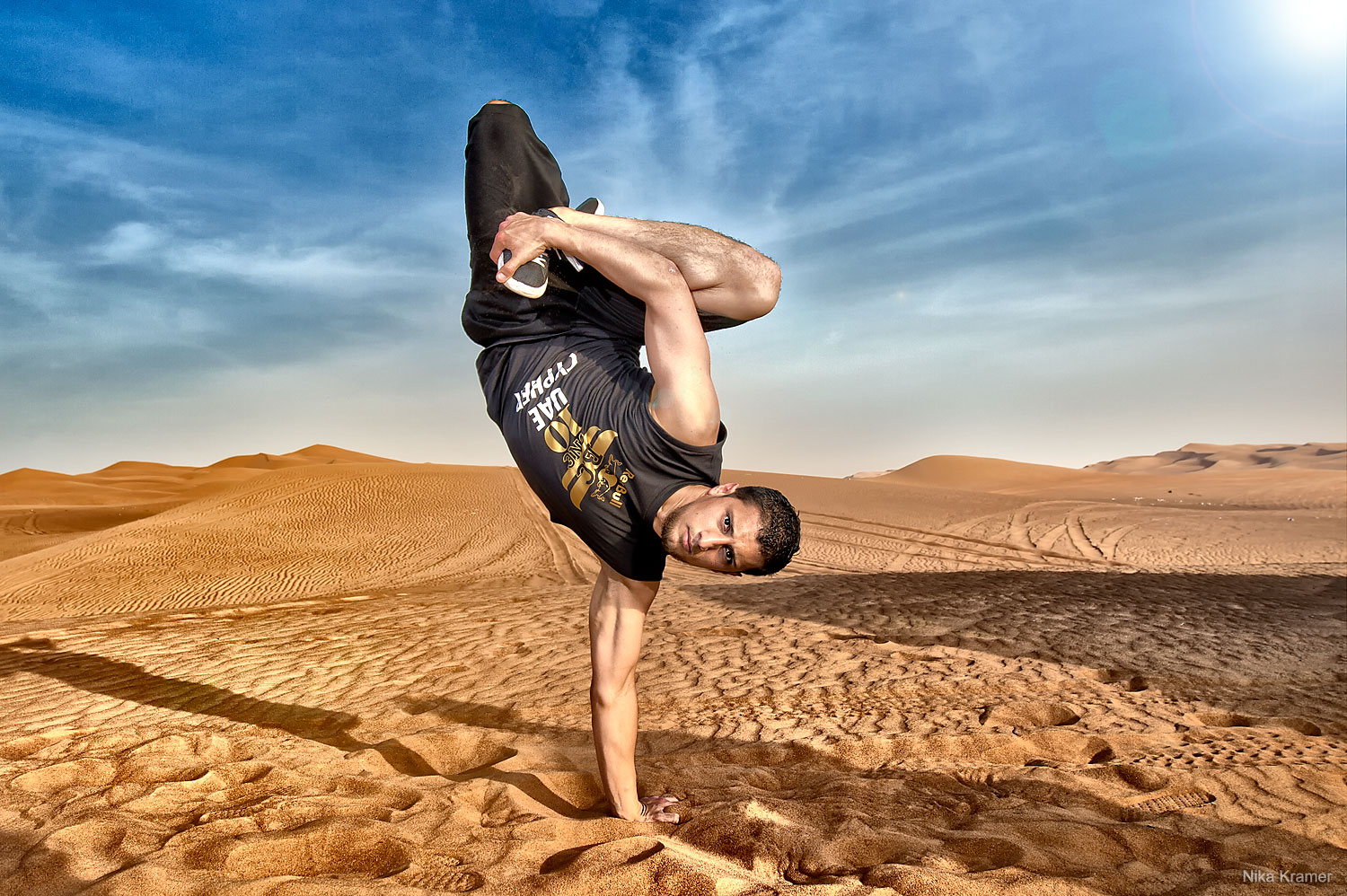 Nika Kramer is a photographer, writer, and event organizer and very well connected in the Hip Hop scene worldwide. Nika was text editor of the book Hip Hop Files and writer of We B*Girlz a book about the international B-Girl scene. Together with legendary Hip Hop photographer Martha Cooper from New York, she founded We B*Girlz, an organization for women in Hip Hop. Martha Cooper turned Nika to photography.

Nika speaks German, English, and Spanish and has been working for the Red Bull BC One since 2005. As a photographer, Nika specializes in dance, sports and street art photography, although competent in many other fields, too. The Hip Hop scene worldwide knows and loves her photos. Nika is one of the Red Bull Photographers on www.redbullphotography.com

In 2015, she had a dance photography project with Red Bull in Cuba: https://www.redbullphotography.com/projects/baila-cuba 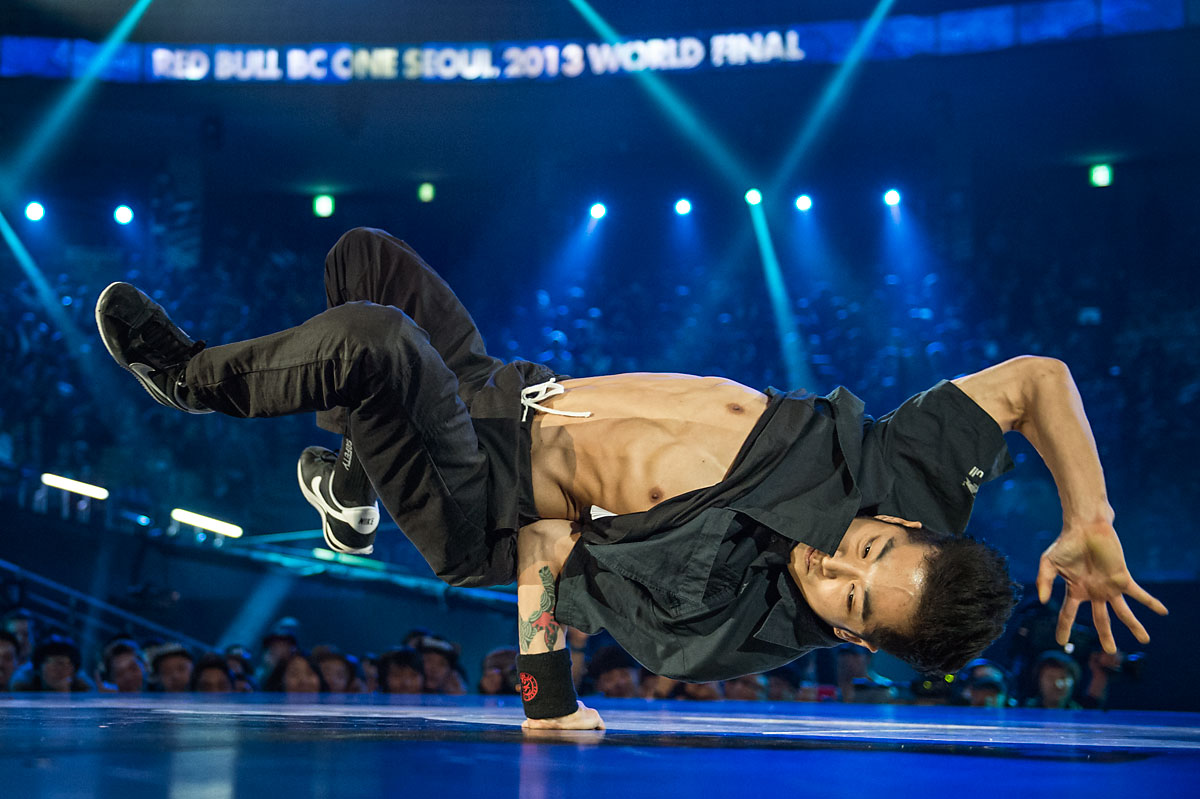 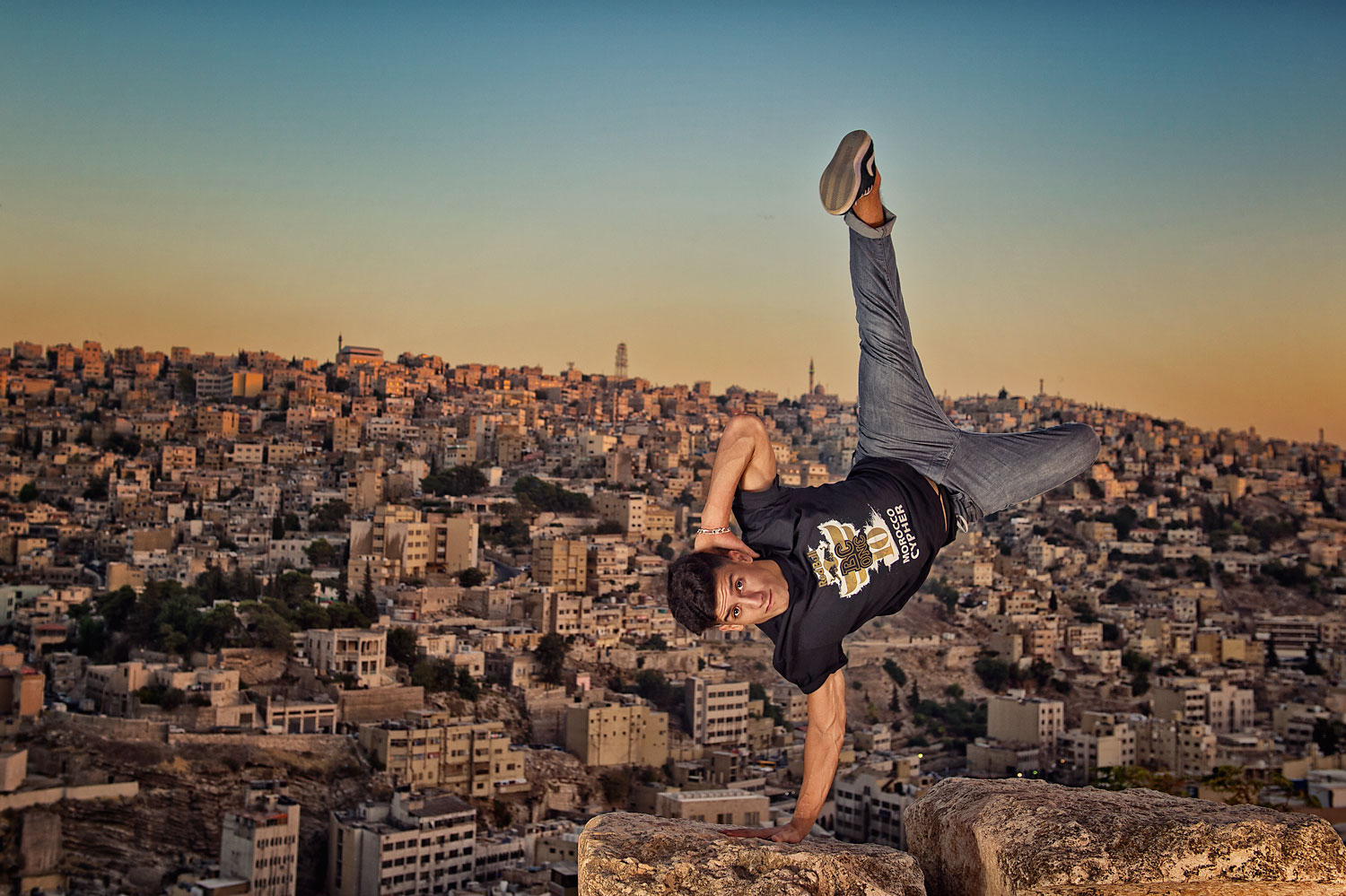 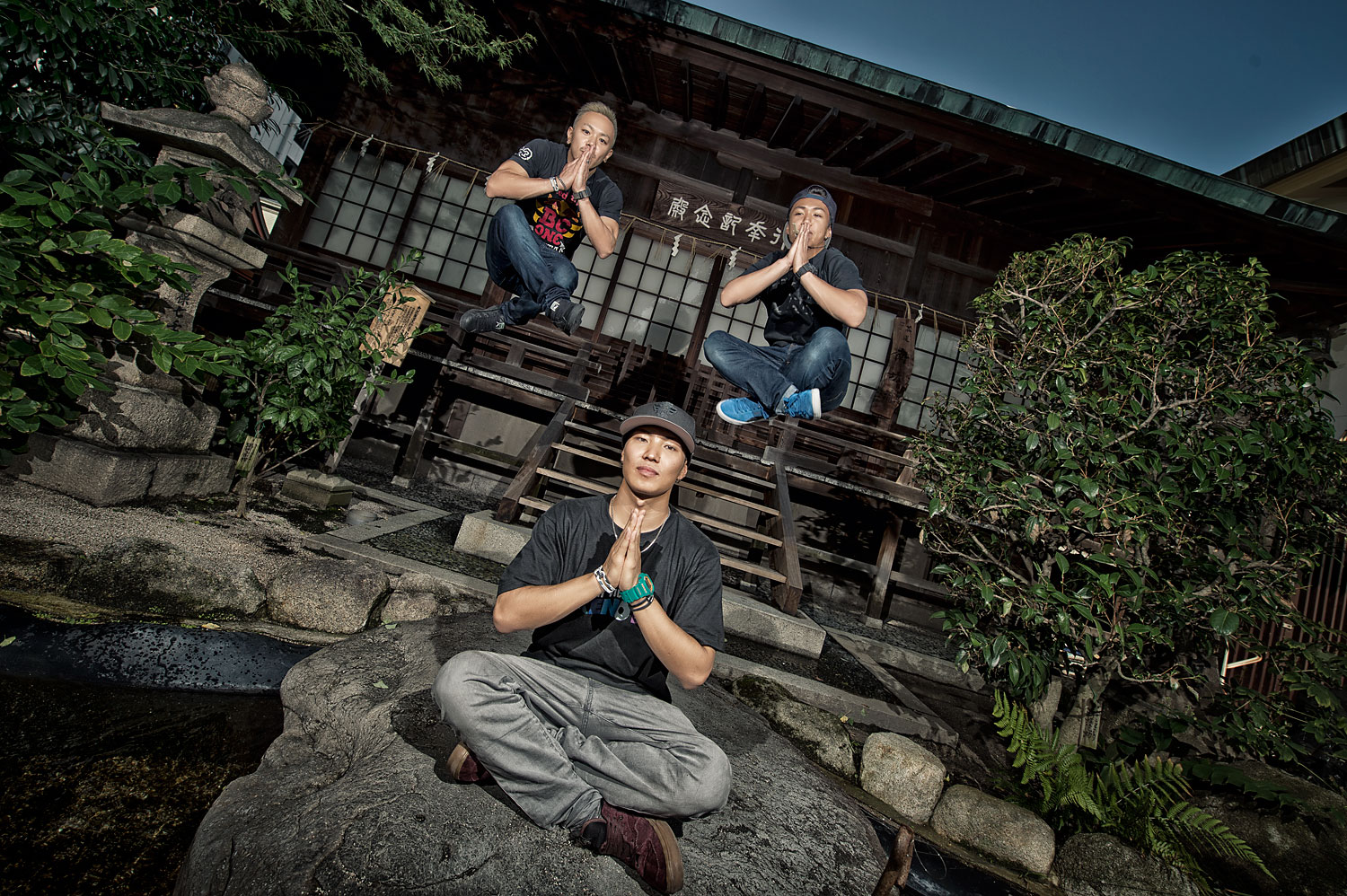 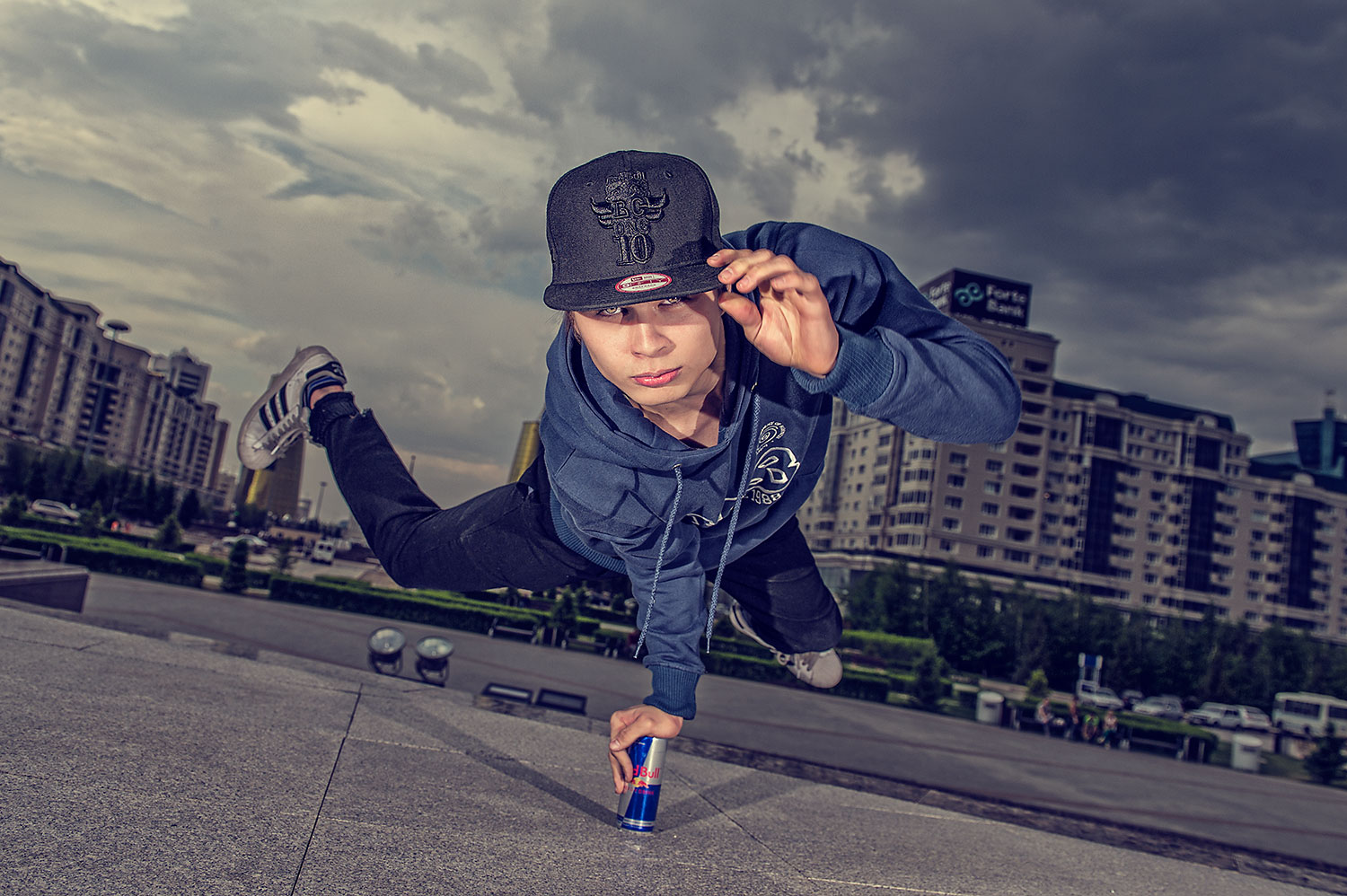 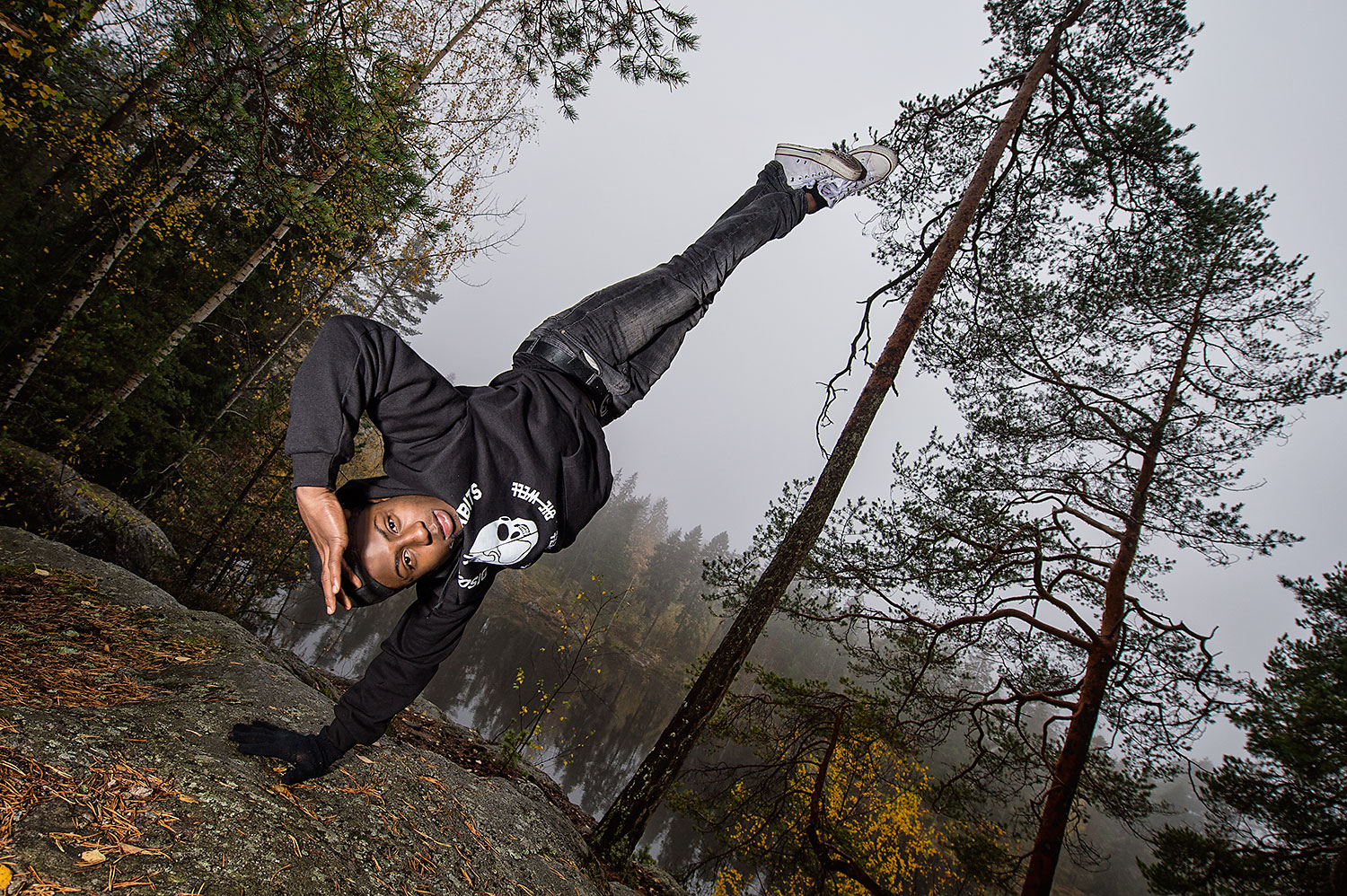 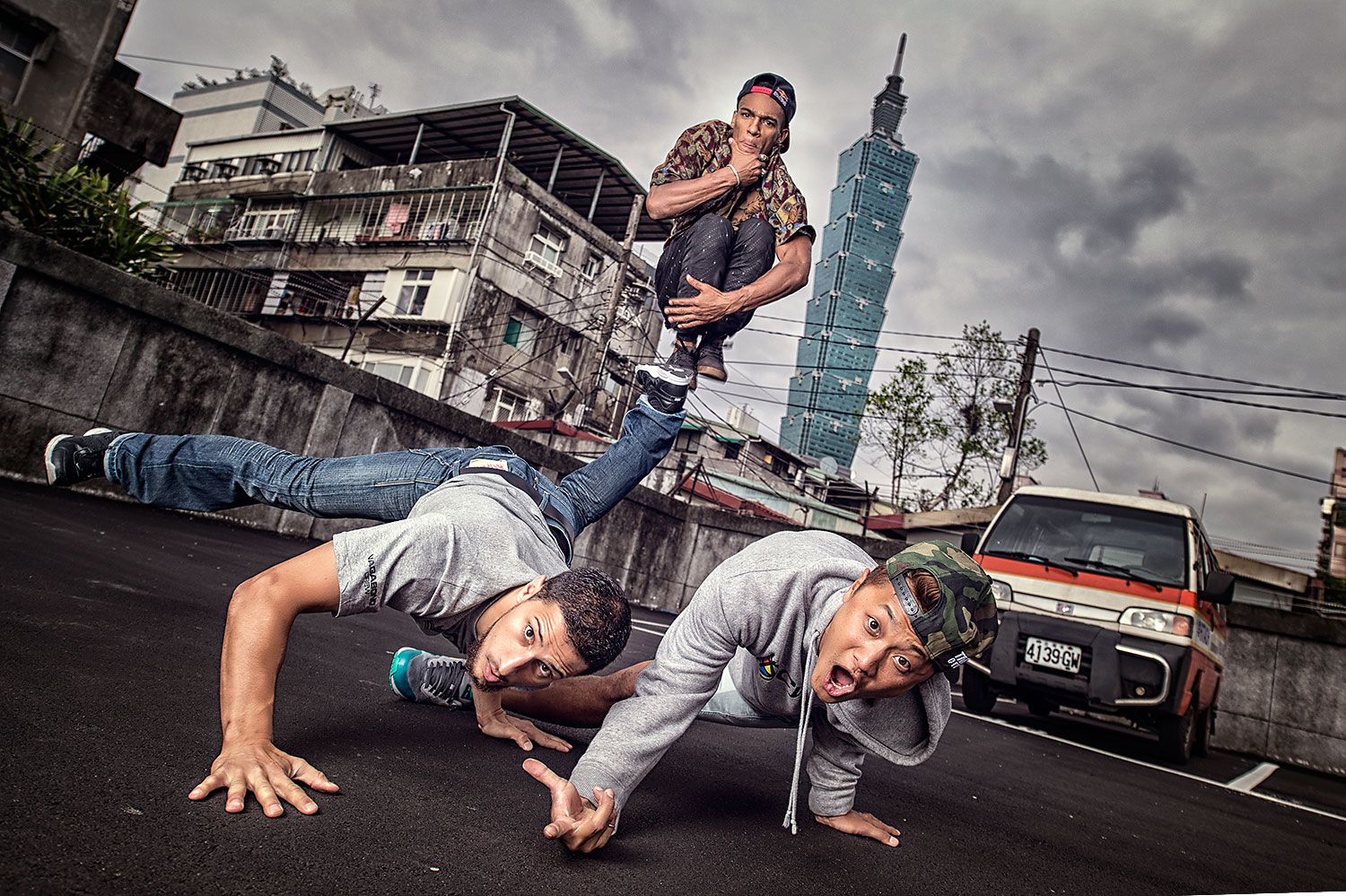 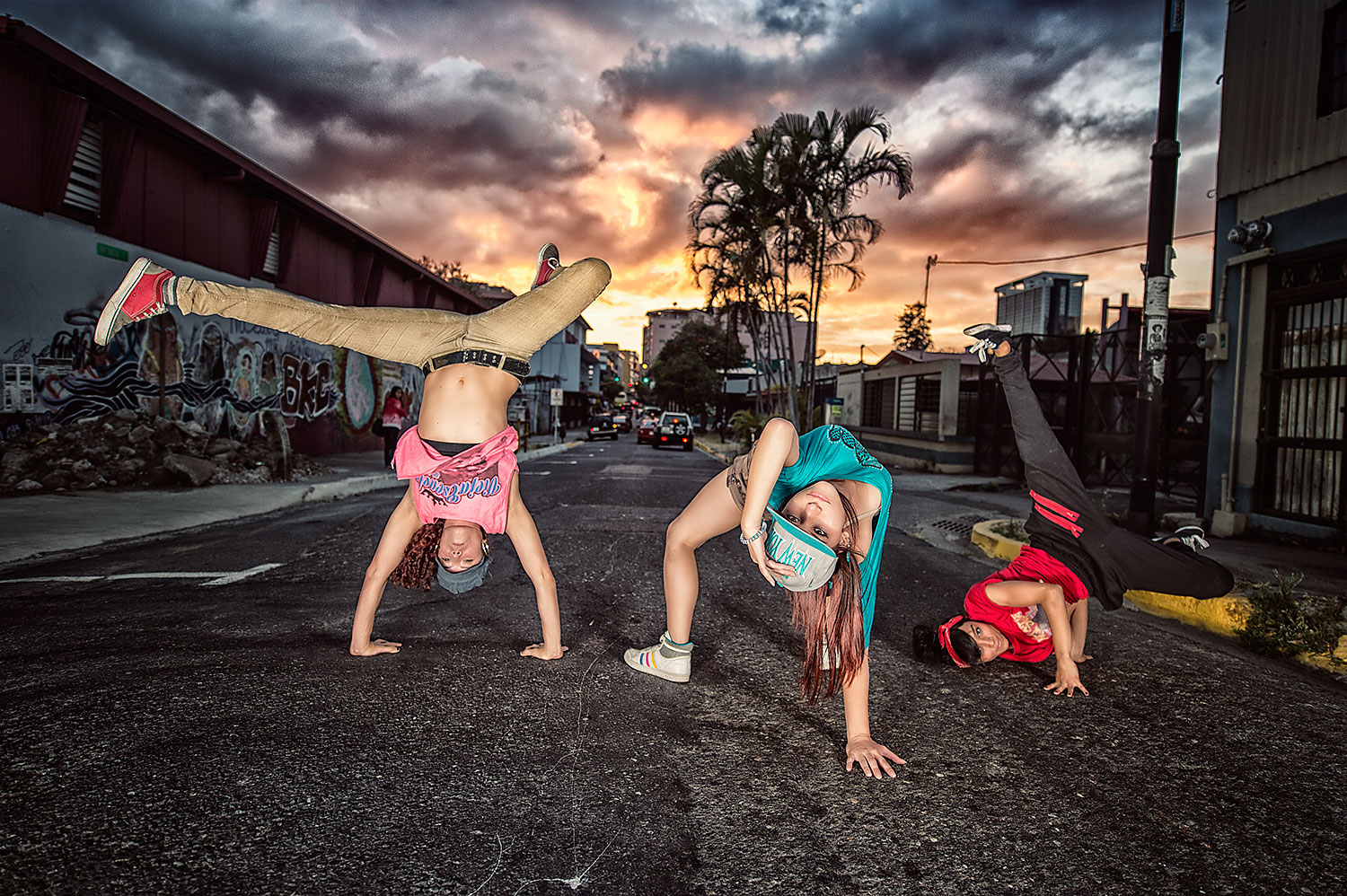 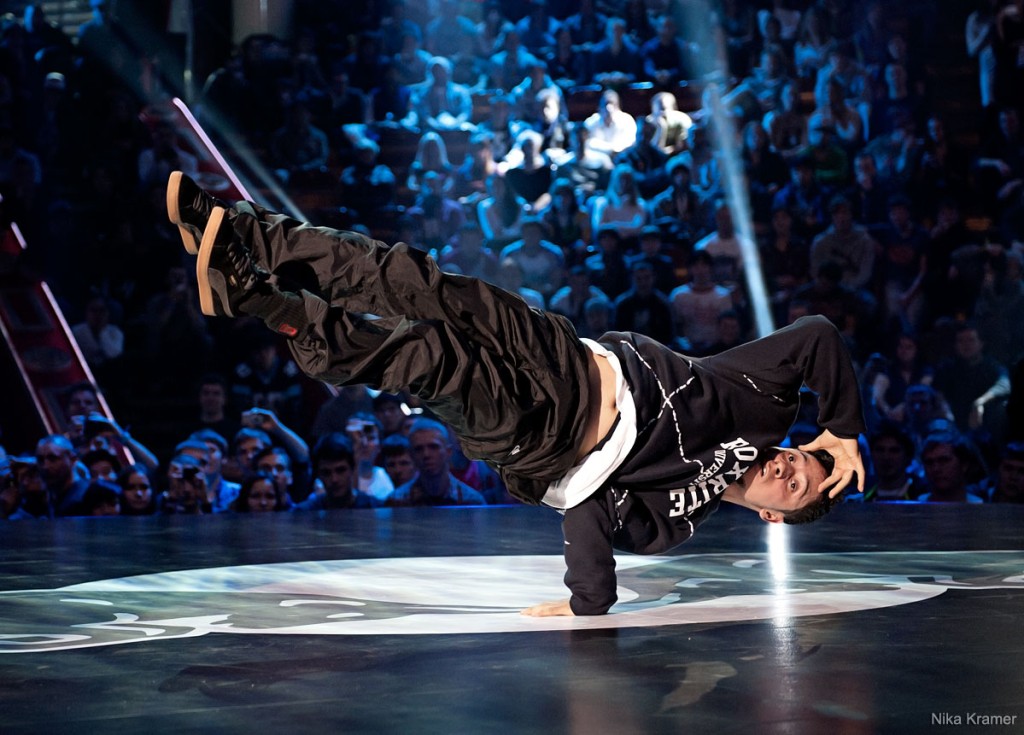 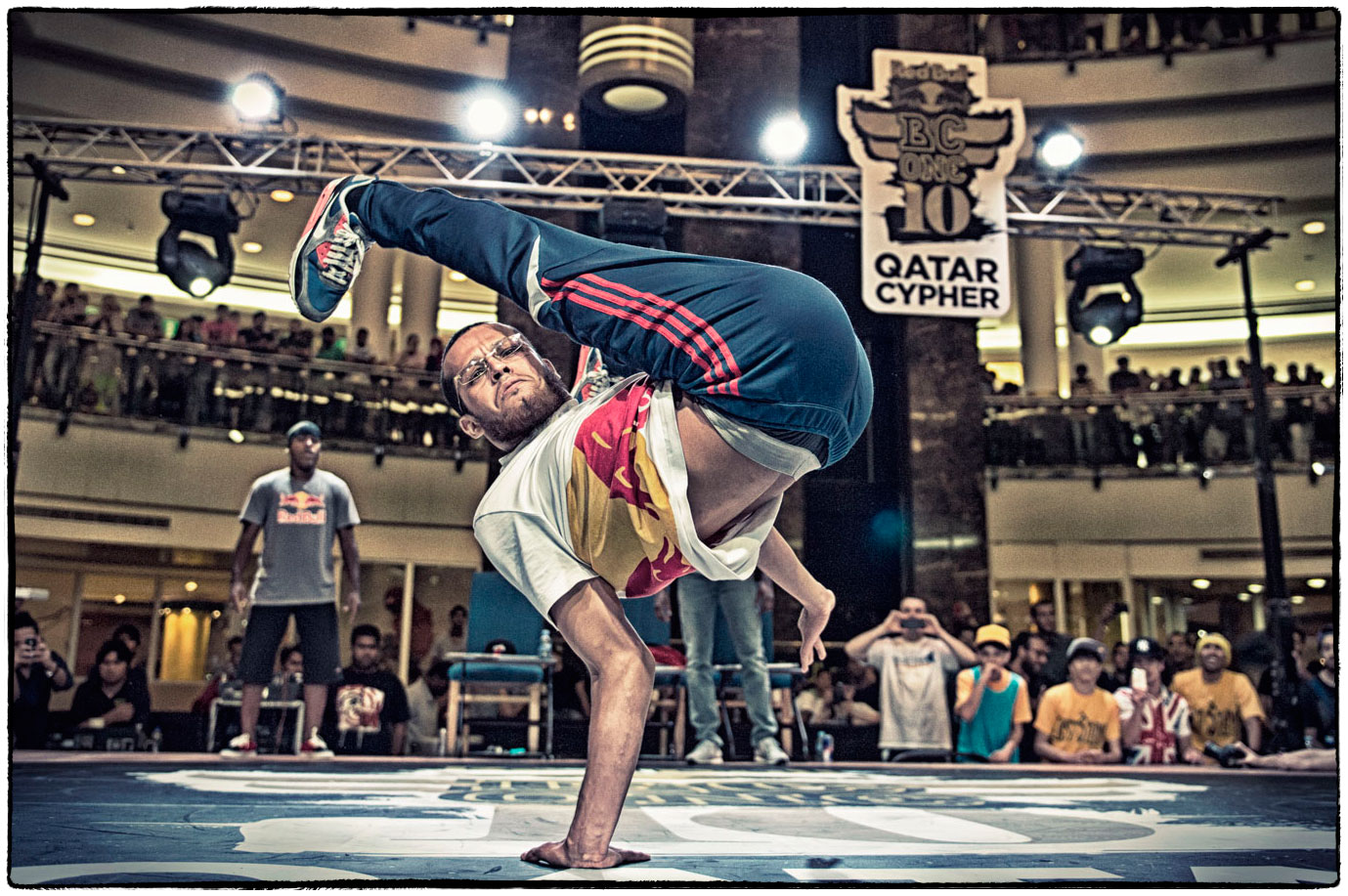