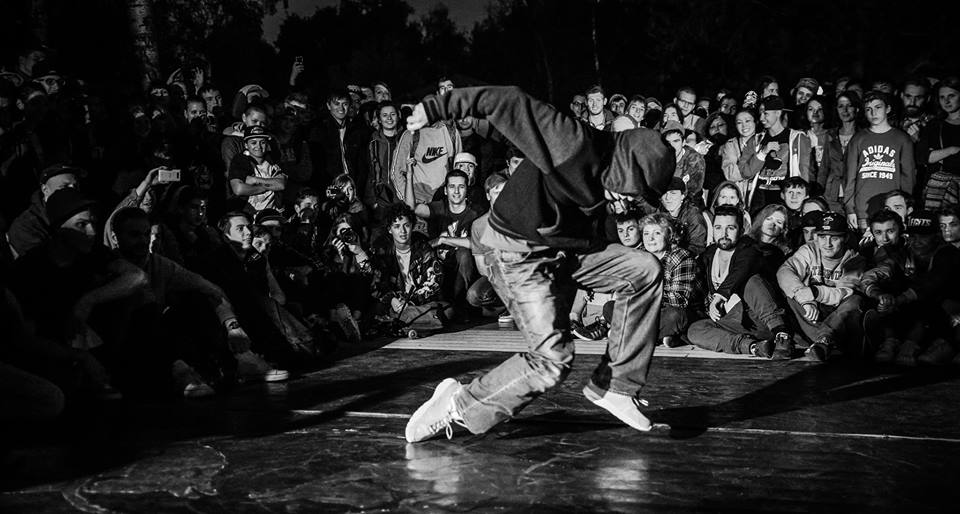 Illflowproduction based in Moscow, Russia in 2010 include 2 members – Kirill ‘Malice’ from Moscow and Bob the Cameraman from Sevastopol, Crimea. Firstly focused only on dance videos, but after grew up into a production company. Working with such companies as Red Bull, Reebok, Microsoft, Sony, BMW, Adidas, Black Star, JSLV and many more. Still shooting dance videos as well. Covered the majority of big dance events in post-soviet countries.

Watch below a selection of work From Illflowproduction